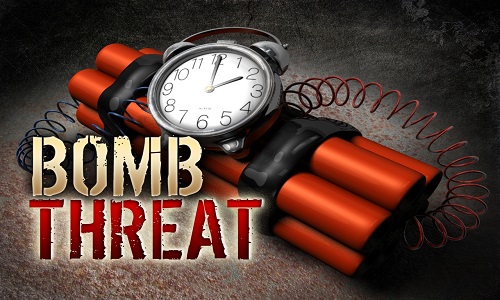 The Justice Department announced today that Sonia Tabizada, 36, of San Jacinto, California, was sentenced to 15 months and 13 days for intentionally obstructing persons in the enjoyment of their free exercise of religious beliefs by threatening to bomb Georgetown Visitation Preparatory School in Washington, D.C.

In May 2019, school officials announced that Visitation Prep, the oldest Catholic school for girls in the country, would begin publishing same-sex wedding announcements in its alumni magazine to advance its teaching that “we are all children of God … worthy of respect and love.”  According to the plea agreement, Tabizada learned of this announcement and made multiple calls threatening violence in response to the school’s decision.  On May 15, 2019, Tabizada left a voice message stating that she was going to burn and bomb the church.  Tabizada also stated that she was going to kill school officials and students.  Several minutes later, Tabizada left a second voice mail stating that she was going to blow up the school and warned that she would commit “terrorism.”

“No school and no child should be subjected to death threats, because of their religious beliefs,” said Principal Deputy Assistant Attorney General Pamela S. Karlan for the Justice Department’s Civil Rights Division. “The Department of Justice will continue to vigorously prosecute violent threats motivated by bias.”

“The free exercise of religion is one of our nation’s most sacred constitutional rights,” said Assistant Director in Charge Steven M. D’Antuono of the FBI Washington Field Office. “The FBI will continue to prioritize threats of violence and civil rights violations to ensure every citizen and community is free to exercise all of their protected liberties without fear and threats of violence.”