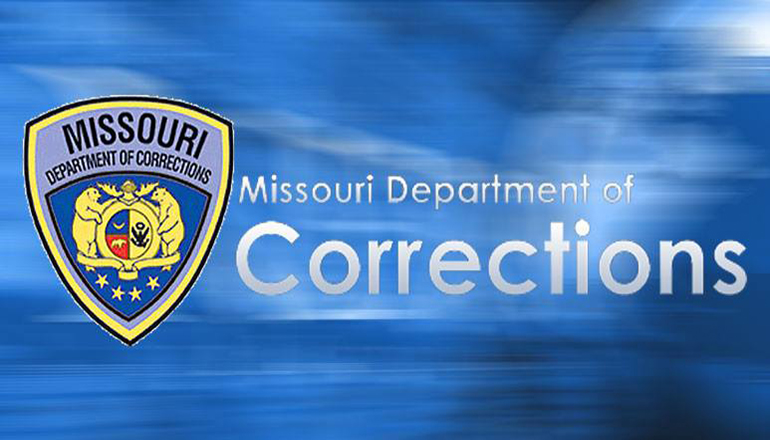 Developed by the department, championed by Governor Mike Parson and approved by the state legislature, the pay plan calls for a 3 percent salary increase for all state workers, plus an additional and ongoing 1 percent increase for every two years of service, up to 20 years, for all non-executive corrections staff. The budget includes funding to ensure that the calculation of the 1 percent retention raise applies to all years of previous MODOC experience — further boosting pay for the 1,461 current employees who previously left the department and then returned.

“I could not be more excited about this plan or more grateful for the support of House and Senate leadership, the Governor and the Governor’s staff,” said Missouri Department of Corrections Director Anne Precythe. “Governor Parson has demonstrated that he is committed to building the state’s workforce and that he values corrections staff, who are some of the hardest-working and most dedicated people in state government. Every day they put their own safety on the line to protect our communities.”

“This is a great example of leadership from Director Precythe, a great example of thinking outside the box and being smart and efficient with taxpayers’ money,” said Governor Mike Parson. “What did we do with that money we saved? We reinvested every dime of it into our Corrections team.”

With a current starting salary of $31,288 for Corrections Officer I positions, Missouri corrections workers are among the lowest paid in the United States. The pay rate, coupled with a healthy economy and competitive private-sector job options, has hampered the department’s recruitment and retention of corrections officers, leading to overtime and fatigue among staff. The job vacancy rate peaked in September 2018, when 848 of the 4,733 Corrections Officer I positions were open.

The pay increase, which goes into effect in January 2020, will raise the salaries for corrections employees by at least 3 percent and as much as 13 percent. While the cost-of-living component is expected to help recruit new staff, the additional increase for corrections is designed to help retain current staff, reward experience and improve safety in state facilities. The longer staff work with MODOC, the more they earn.