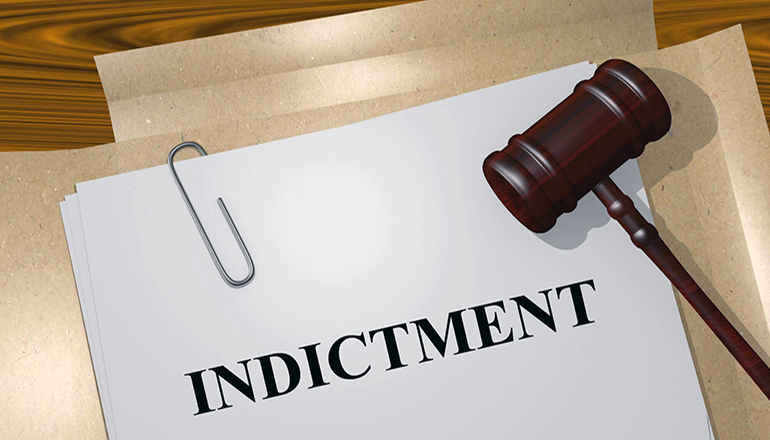 A Kansas City, Mo., man who was injured when his ATV flipped over while making a turn on an Independence, Mo., street was indicted by a federal grand jury for illegally possessing firearms and methamphetamine.

Carter was arrested on Oct. 14, 2022, when Independence police officers were called to an address on S. Overton Avenue after Carter was ejected from his ATV as it flipped over while making a turn. Prior to the officers’ arrival, the Independence Fire Department responded to an earlier 911 call and informed officers that Carter had been armed when they arrived at the scene of the accident. They retrieved his firearm, a Keltec 9mm pistol, which they turned over to the police officers. Officers found the ATV flipped on its side when they arrived at the scene. Carter was bleeding from his head and being treated by paramedics.

This case is being prosecuted by Assistant U.S. Attorney Jeffrey Q. McCarther. It was investigated by the Independence, Mo., Police Department and the Bureau of Alcohol, Tobacco, Firearms, and Explosives.