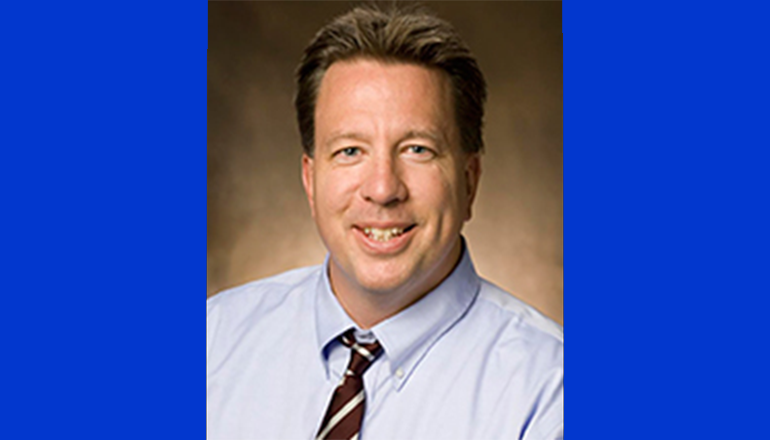 A former professor at Miami University in Ohio pleaded guilty in federal court to traveling to Kansas City, Mo., to engage in sexual activity with a person whom he believed to be a 14-year-old girl.

Kevin Connor Armitage, 53, pleaded guilty before U.S. District Judge Brian C. Wimes to traveling across state lines to engage in illicit sexual conduct with a minor. Armitage was a professor of American studies at Miami University in Oxford, Ohio.

Armitage was a senior member of the website, with 576 postings that detail his prior experiences with prostitutes in Ohio, Arizona, Kansas, Colorado, and Tijuana.

On May 22, 2018, an undercover federal agent responded to a discussion thread posted by Armitage. Armitage indicated that he would be visiting the Kansas City area and was interested in recommendations. Armitage was provided a phone number for a female FBI agent, who was posing as a 14-year-old female.

Under federal statutes, Armitage is subject to a sentence of up to 30 years in federal prison without parole. The maximum statutory sentence is prescribed by Congress and is provided here for informational purposes, as the sentencing of the defendant will be determined by the court based on the advisory sentencing guidelines and other statutory factors. A sentencing hearing will be scheduled after the completion of a presentence investigation by the United States Probation Office.

This case is being prosecuted by Assistant U.S. Attorney Teresa A. Moore. It was investigated by the Department of Health and Human Services, Office of Inspector General and the FBI.