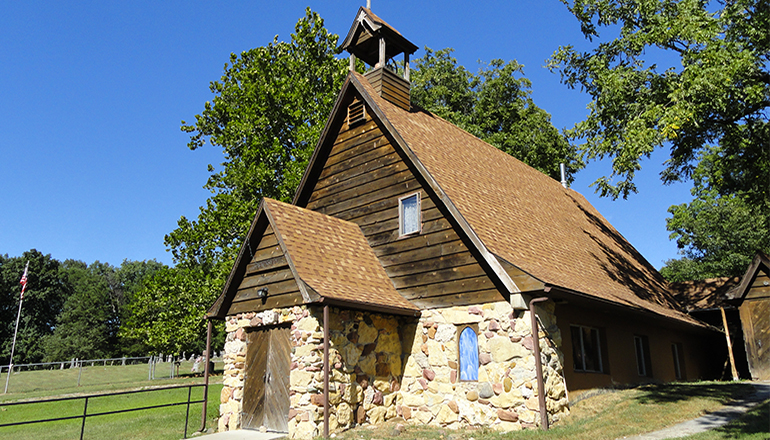 The Union Coon Creek Baptist Church west of Trenton served more than 850 meals during its Thanksgiving Dinner on November 24th. The total included delivery and carry-out.

There were 60 volunteers, which included new and returning volunteers and drivers.

For the Thanksgiving Dinner, the church prepared 50 turkeys, 60 two-pound bags of homemade noodles, 52 pans of homemade dressing, 1,000 homemade hot rolls, 36 gallons of green beans, and four cases of potatoes. There were also 145 pans of pumpkin dessert with cups of homemade icing.