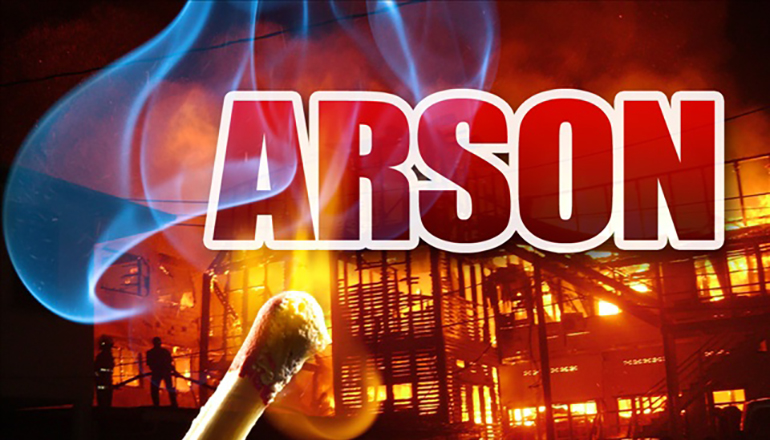 A Carrollton man faces a felony charge of second-degree arson related to a fire at the Carrollton Inn on Sunday night, January 22nd.

Twenty-four-year-old Patrick Lee Hall-Taylor has also been charged with felony first-degree property damage and misdemeanor first-degree trespass. No bond was initially allowed. At an initial court appearance on January 24th, bond was amended to $5,000 cash only with special conditions. A bond hearing is scheduled for January 25th.

A probable cause affidavit says Hall-Taylor claimed he was homeless and was inside the abandoned property before the fire started. He reportedly said he went into a room, lit two matches to stay warm, threw one match in a toilet, did not know where the other match went and did not observe a fire before leaving. Hall-Taylor allegedly walked to an area by a parked vehicle, fell asleep outside, and was seen by a police officer.

The probable cause affidavit says the Carrollton fire chief deemed the fire as suspicious and suspected arson. A Missouri Division of Fire Safety investigator advised the Carrollton Inn was a total loss, the source of the fire was at the lower level and not in the room in which Hall-Taylor said he stayed, and the investigator did not observe matches in a toilet.