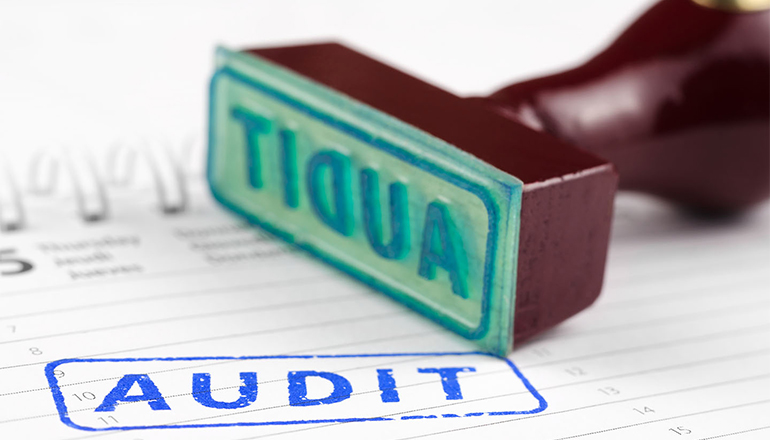 The US Highway 65 and Truman Dam Access Road TDD was formed to improve the roadways with the construction of Commercial Street, Polk Street, storm drainage, and northbound and southbound highway ramps. The City of Warsaw is the public entity with jurisdiction over the local portion of the project and serves as the Local Transportation Authority. The Missouri Highways and Transportation Commission (MHTC) serves as the entity with jurisdiction over the state portion of the project. The project was completed in 2005, and the City of Warsaw and the MHTC subsequently accepted ownership of the project.

By January 2020 all project costs and debts had been satisfied by the revenue collected by the TDD. However, the Board of Directors waited more than two years, until June 2022, to approve rescinding the sales tax and notifying the Department of Revenue to stop collecting the district’s tax. Legal counsel for the district indicated the delay was caused by the Board not meeting between 2012 and June 2022. This delay by the Board resulted in significant over-taxation of the public. Approximately $700,000 in unnecessary sales taxes were collected by the district through the end of September.

Because all outstanding project costs and debts have been satisfied, the State Auditor’s Office has determined the Board may proceed with the abolishment of the taxing district. After the district’s final costs and professional fees are paid, the remaining balance of more than $600,000 will be distributed to the City of Warsaw under state law.

A complete copy of the report is available here.