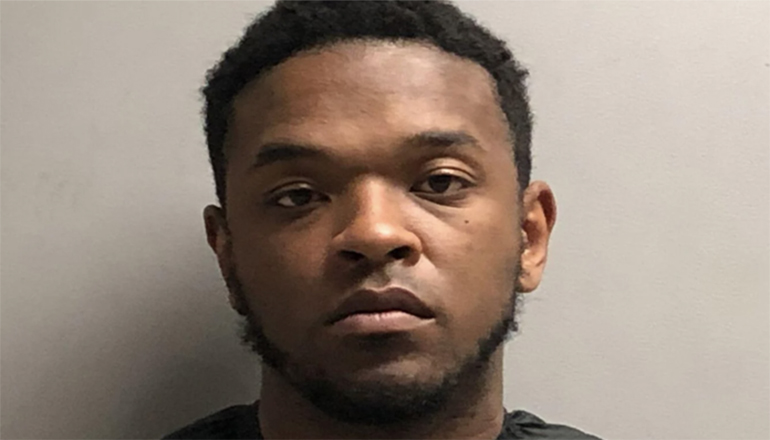 According to the superseding indictment, on April 25, 2022, Aaron Mitchell, 27, was employed as a CBP agent. The alleged minor victim, referred to in the indictment as M.V., was 15 years old when the defendant allegedly kidnapped and sexually assaulted them. Mitchell is also charged with making a misleading statement to investigators regarding his conduct related to the sexual assault and kidnapping.

If convicted, Mitchell faces a maximum sentence of life in prison, a minimum of 20 years imprisonment, a minimum of five years, and up to a lifetime of supervised release and a $250,000 fine.

Assistant U.S. Attorney Carin Duryee for the District of Arizona and Trial Attorney MarLa Duncan of the Civil Rights Division’s Criminal Section are prosecuting the case.