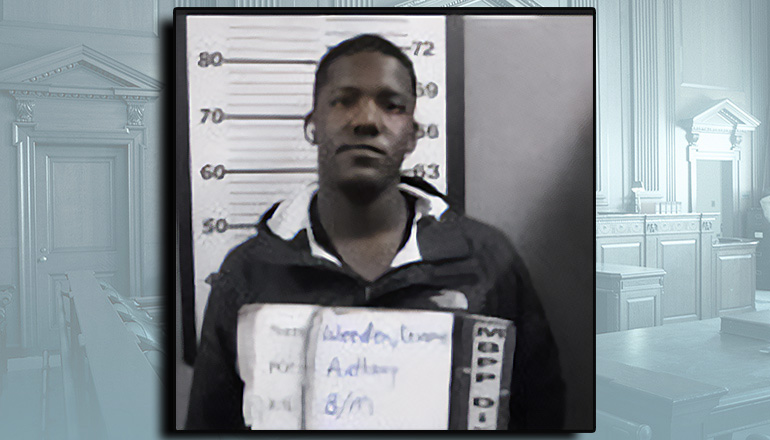 U.S. District Judge Ronnie L. White on Wednesday sentenced a man from St. Louis County to 25 years in prison for a retaliatory drug murder in 2020.

Weeden’s co-defendant, Herschell Perkins, 37, was sentenced on November 2 to 15 years in prison.

Two days before the murder, Phillips arranged to buy fentanyl from Weeden, his source of supply of the drug, but instead robbed him and then blocked Weeden’s phone number.

Weeden enlisted another person to call Phillips and arrange to buy fentanyl to lure Phillips out into the open so Weeden could retaliate.

Perkins drove Weeden to the McDonald’s and the pair watched Phillips for nearly two hours. Perkins then picked Weeden up after the murder.

Phillips was found dead in the driver’s seat of his vehicle, along with $1,814 in cash, a gun, a phone and 156 capsules containing a mixture of drugs including the fentanyl Phillips stole from Weeden.

The case was investigated by the St. Louis Metropolitan Police Department and the Drug Enforcement Administration.