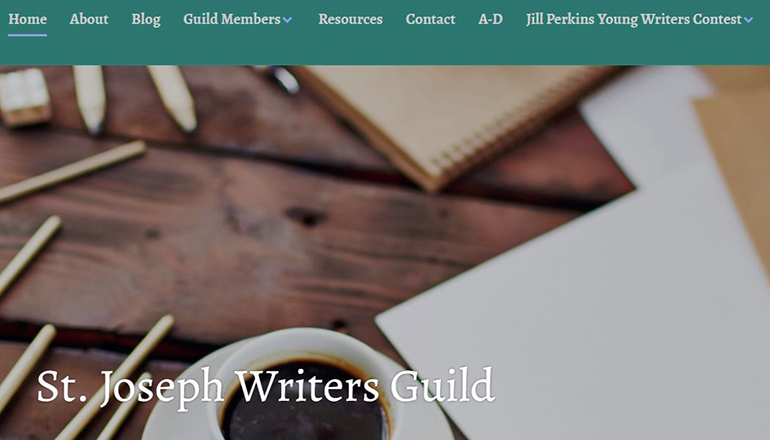 The St. Joseph Writer’s Guild held an awards assembly Saturday, March 16th to recognize young writers, some of whom are from Chula.

Among results from Chula were Mackenzie Blackford first place and Addison Lewis second in essay and Phoebe Sanders in third place in short story.

Other winners were from Maysville, Maryville, and Antioch Middle School of Kansas City. Their works will be published in the Writers Guild’s annual anthology book, which will be available this summer.

Organizers report there were 50 to 60 entries with many participants from Chula and Maryville, and a handful from St. Joseph.