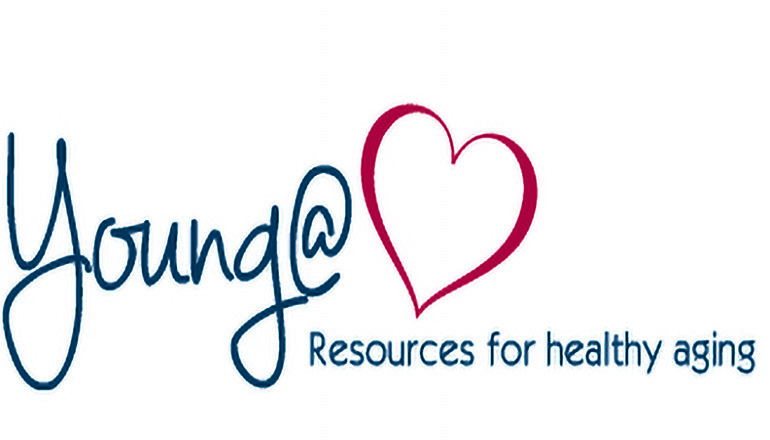 Current members Kathy Roach, Ruth Rother, and Johnnie Herndon are up for reelection. That means there are three member seats open to new candidates who reside in Caldwell, Grundy, Harrison, Putnam, Sullivan, DeKalb, Worth, Andrew, Buchanan, and Holt counties.

Candidate packets can be obtained at yahresources.org/news or by calling Young at Heart Resources at 660-240-9400. Packets must be returned by July 17th.

Residents at least 60 years old residing in the agency’s Northwest Missouri service area will be able to cast a ballot at polling sites in their respective counties. Each county will have at least one polling site. Those sites are to be announced closer to the election date.

Young at Heart Resources is one of 10 planning and service agencies in Missouri. Its primary client groups are adults at least 60 years old and their caregivers. The organization targets low income individuals but serves all income levels, asking for voluntary contributions to expand services. It is funded by federal, state, and local resources as well as contributions. The agency has existed since 1973.