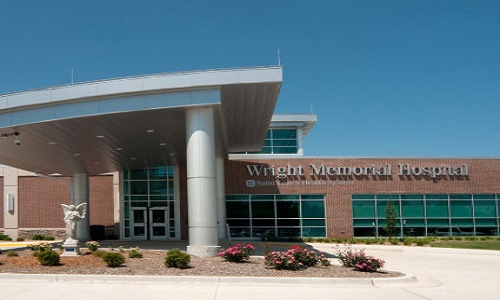 October is Breast Cancer Awareness Month, which is an annual campaign to increase awareness of the disease. Outside of skin cancer, breast cancer is the most common cancer among women in the United States.

Additionally, on Friday, September 30, Trenton Mayor Nick McHargue will sign a proclamation designating Friday, October 7 as city-wide Pink Out Day in Trenton. On that designated day, the community is encouraged to wear pink to work and school, as well as to the high school football game that evening, in support of breast cancer awareness.

“We hope to have a big turnout for the balloon launch and we hope to have a lot of support on Pink Out Day in the community,” said Gina Grime, manager of radiology, Wright Memorial Hospital. “More than 40,000 women die every year from breast cancer, but thousands more beat the disease each year. We want to raise awareness of the disease to hopefully save lives, but we also want to honor those who have lost their battle.”

For questions about the event, or to schedule your annual 3-D mammogram, please call 358-5793.