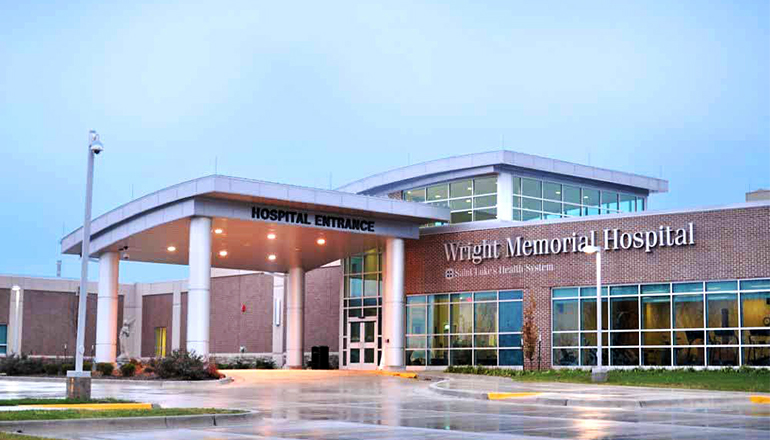 “Don has been a tremendous asset to this hospital and community for 22 years. I know this hospital and this community is very important to him,” said Gary Jordan, CEO, Wright Memorial Hospital. “Don’s impact will continue to be felt for years to come. Wright Memorial Hospital will be eternally grateful for the influence and oversight Don provided throughout his years serving on the board.”

Sipes, who grew up in Trenton, has experienced an illustrious career in health care, including stints at Wright Memorial Hospital in Trenton as the Assistant Administrator, and at Pershing Memorial Hospital in Brookfield, as the Chief Executive Officer. From 1995-2014, Sipes served as the Chief Executive Officer at Saint Luke’s North-Smithville Campus in Smithville, Mo. Currently, Sipes is the Vice President of Regional Services for Saint Luke’s Health System.

Sipes has served on various professional boards over the years including most recently the Metropolitan Community College Foundation Board of Directors, and the American College of Healthcare Executives Board of Regents. Sipes has also been the recipient of numerous awards throughout his career, including the Missouri Hospital Association Distinguished Service Award, the North Central Missouri College Distinguished Alumni Award, and the American College of Healthcare Executives Service Award.