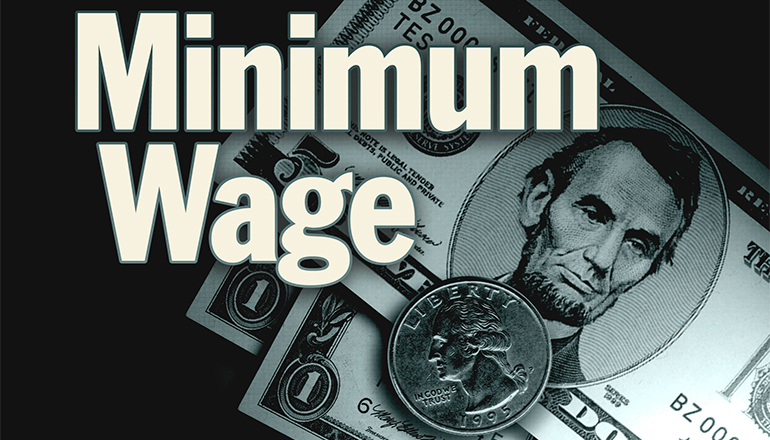 Workers and small-business owners are voicing opposition to a bill before the Legislature that would tie Missouri’s minimum wage to the federal minimum wage, reversing a voter-approved increase to $12 an hour by 2023.

Terrence Wise, a McDonald’s worker in Kansas City and a leader of the Service Employees International Union’s “Fight for 15 and a Union” campaign, said workers are risking their lives every day to serve their communities. He said the measure, House Bill 726, would undermine the will of the voters who approved a 2018 ballot measure to raise the state’s minimum wage.  “And I’m not the only one who’s struggling, in the midst of a pandemic at that, to get by at the current minimum wage that we have now,” Wise pointed out.

In 2017, Missouri’s Legislature banned cities from raising their minimum wages without the state, reversing steps St. Louis and Kansas City had taken to get all workers at least $10 an hour. Some workers managed to keep their raises by holding protests and strikes, but not all.

Howard Hanna, chef, and owner of Ca Va in Kansas City said there’s both a moral case and a business case for paying workers more than the minimum wage.  He noted it helped his restaurants retain workers and provide the best experiences to his customers, and when people are paid fairly and feel respected, they care more about the business.  “Lawmakers may think they’re trying to help small businesses like mine with this proposal, but they’re dead wrong,” Hanna argued. “Low wages don’t just harm workers, they hurt businesses and are a drag on our whole economy.”

Hanna added lowering the minimum wage would serve to increase the demand for public services and nonprofits already stretched thin by the pandemic.