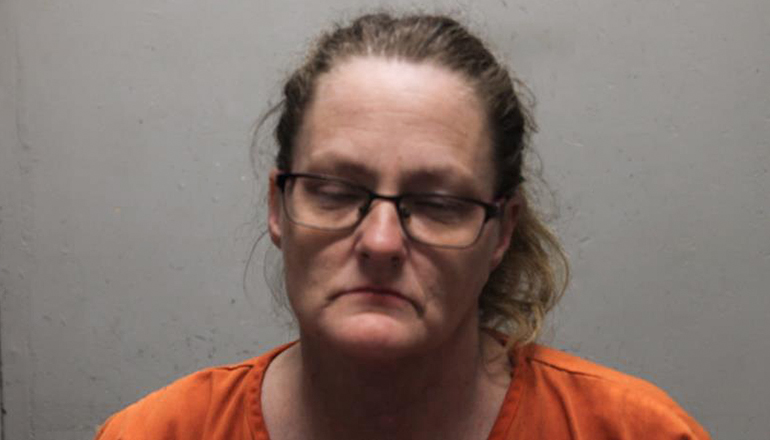 Milan Police Chief Gail Hayes reports the arrest of a Harris woman in Milan on January 11th after she allegedly wrote checks off of a closed account that had been reported stolen.

Forty-one-year-old Amy Van has been charged with two felony counts of forgery and one felony count of possession of a controlled substance. Her bond is $7,500 cash only. She is being held at the Daviess DeKalb Regional Jail.

Hayes notes Van was found to be in possession of a controlled substance upon her arrest in the 300 block of North Pearl Street.