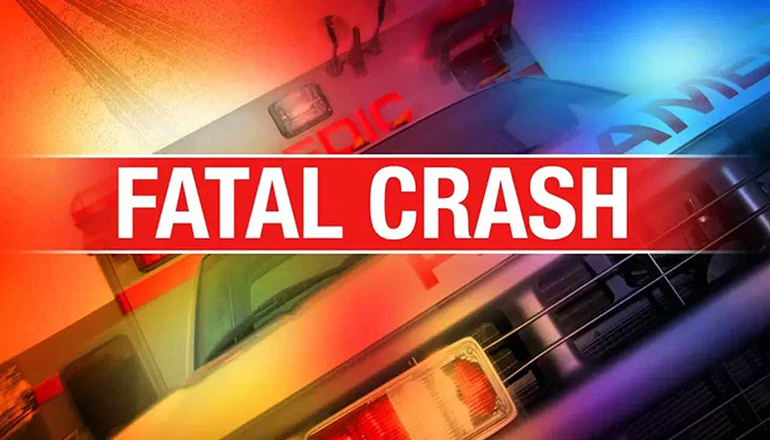 A northwest Missouri accident has claimed the life of a woman from Agency.

Fifty-six-year-old Tawny Moran was taken to Mosaic Life Care in St. Joseph where she died on Thursday afternoon, nearly 12 hours after the accident occurred.

The sports utility vehicle driven by Moran was eastbound on Buchanan County Route H when it failed to halt for a stop sign at the intersection with Route A. When the SUV went off the road, it became airborne, struck the ground with its undercarriage, continued through a bean field, traveled over a field terrace, and went airborne again before striking the ground. The vehicle continued through the field before coming to a stop.

Extensive damage was noted for the SUV in the accident two miles north of Faucett.

Moran was not using a seat belt.