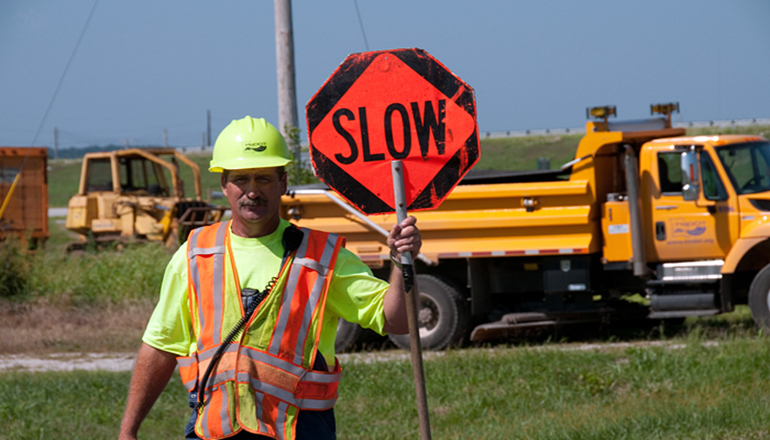 Adair and Schuyler Counties have seen changes over the last few months with windfarm turbines going up in the area. Construction of the turbines is ongoing and is expected to be completed by the end of the year.

Heavy loads of equipment and concrete have caused deterioration of routes in the area. Speed limits have been reduced on several routes and bridge weight postings have been issued to help with the declining conditions of the roads.

“We ask that drivers follow these new speed limits, bridge postings and other traffic control that is in place,” said District Engineer Paula Gough.

Crews continue to make short-term repairs to keep the roads open, while the windfarm company is also repairing locations.

“At the conclusion of the windfarm work, MoDOT will be completing more substantial long-term repairs to restore the routes to their original condition prior to wind farm construction,” Gough said.

Funding for all repairs is being provided by an agreement between MoDOT and the windfarm company.