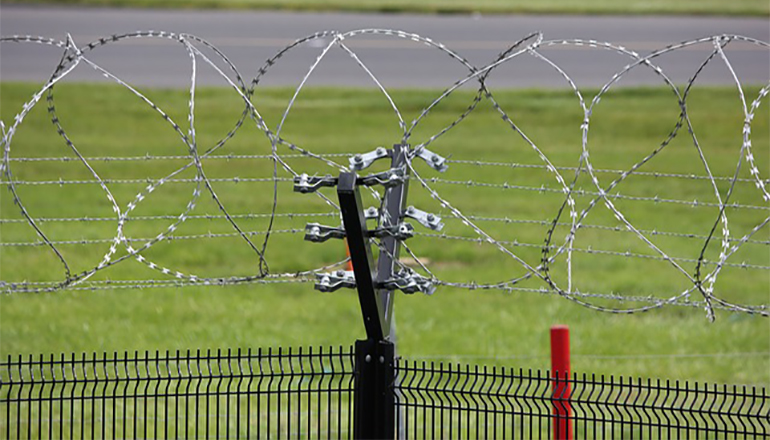 Governor Mike Parson’s proposed state budget of $30.5 billion includes $825 million to fund the Missouri Department of Corrections and the 21 prisons it operates. The plan is about a $44 million increase compared to the current fiscal year.

“The Department is requesting a total of 1,756-bed reduction at six sites,” says Foley. “This has a savings of 131 FTE on an annual basis. At six-and-a-half million dollars that the department is then requesting to reinvest in a number of priorities.”

Parson’s budget plan for the fiscal year beginning in July would slash a total of 137 job vacancies within the department.

“Similar to last year, the Department’s intention is there would be no staff layoffs,” says Foley. “Of the 131 FTE reduction, 128 positions at the same job class, at the same job site are vacant today. So, we will have over five months to attrite three, which we’re reasonably confident is doable.”

The proposed Corrections budget would put an additional $211,000 towards covering staff overtime costs with the overall price tag being about $6.5 million. The governor wants to double the amount of retention pay for workers to an overall $18.2 million.

Parson is proposing $200.7 million for the Division of Offender Rehabilitative Services – a nearly $5.5 million dollar reduction over the current year. Substance misuse and recovery services would get an additional $118,000. Community-based corrections programs would get an extra $325,000.

Parson’s plan would give parole board operations a $1.7 million increase compared to the current amount of 0.