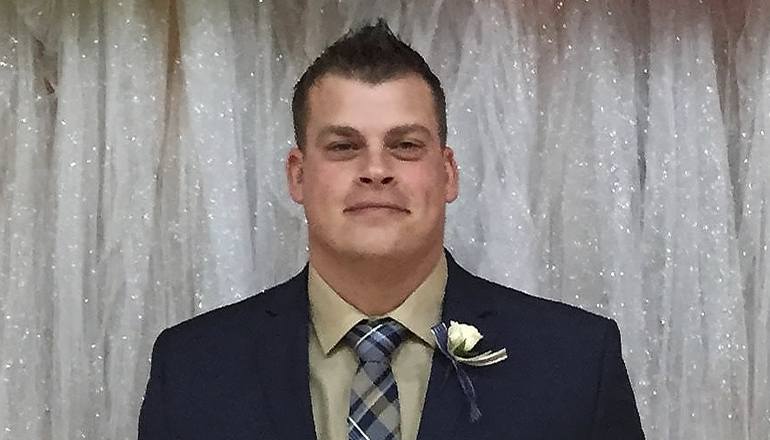 Guilkey emerged as the top choice and candidate for the district after his interview on Thursday, March 3rd. The Board of Education interviewed four finalists from the application pool for the position and approved Mr. Guilkey by a vote (5-2) to become the next Elementary Principal. Mr. Guilkey’s contract terms were approved by a (7-0) vote for the 22-23 & 23-24 school year with a base salary of $68,000.

The position became vacant due to the retirement of the current Principal Mrs. Dana Seymour. Mrs. Seymour is retiring after 30 years in education.