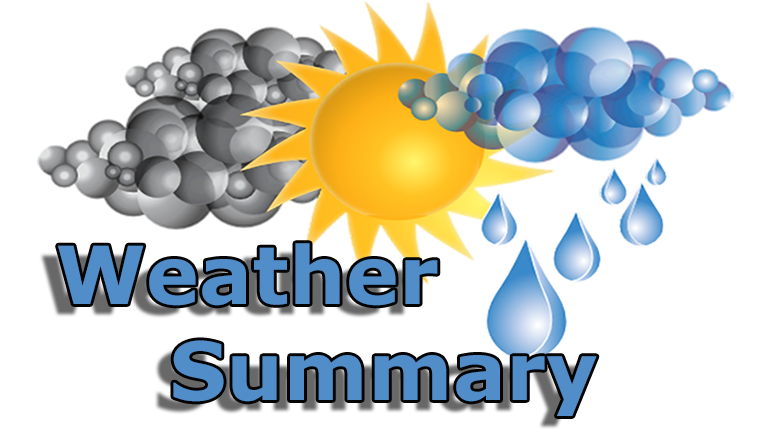 The weather summary for 2020 in Trenton shows combined highs were four-tenths of a degree below normal while lows were above average by one-point-four degrees. Precipitation for the year was 1.48 inches below normal, with conditions fairly mild overall.

The largest rainfall in a 24-hour period was two inches on May 15th. The month with the most moisture was May with 6.23 inches of rain, then came July with 5.66 inches, September with 5-1/2 inches, and April with 4.07 inches of rain.

The growing season had beneficial moisture, although June was dry with just 2.17 inches of rainfall. August had just 2.26 inches with both amounts well below normal.