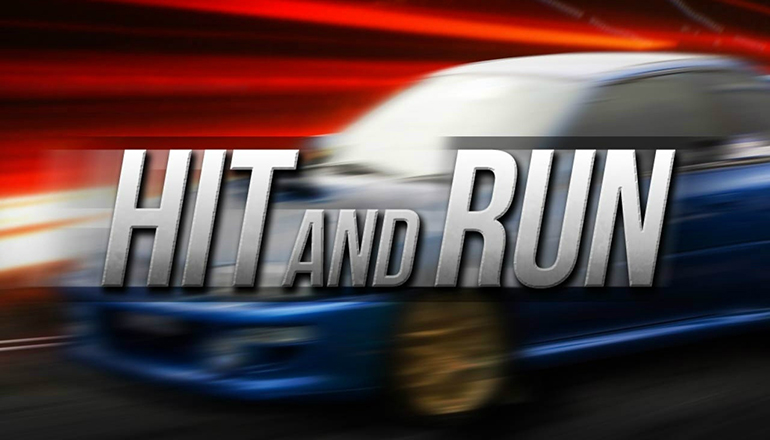 (KOMU) – Macon police confirm a young girl was seriously injured after being struck by a tractor-trailer Monday evening.

Police found the injured girl at 5:19 p.m. at US Highway 63, known as Missouri Street at the junction of Elm Street. They say she tried to run across the highway against the crosswalk sign when she was hit by the semi.

Witnesses initially told KOMU 8 News (http://bit.ly/2gwsvSc) that the crosswalk sign was on but MPD confirms the driver of the tractor-trailer traveling southbound had a green light at the intersection. Investigators say the truck may have unknowingly hit the girl and continued driving.

The young girl was life flighted from Macon to an area hospital and was in serious condition as of Tuesday morning.

Two sisters who witnessed the accident said it happened near Macon Middle School after an event.

They said they saw a 6-year-old girl running across the street when she was hit by the semi and thrown over toward the nearby car wash. The women jumped out of their car and ran to the girl to help.

The investigation is still ongoing and it is not clear if police have made contact with the person of interest.

[Editor’s note: This story has been updated with information from the Macon Police Department.]