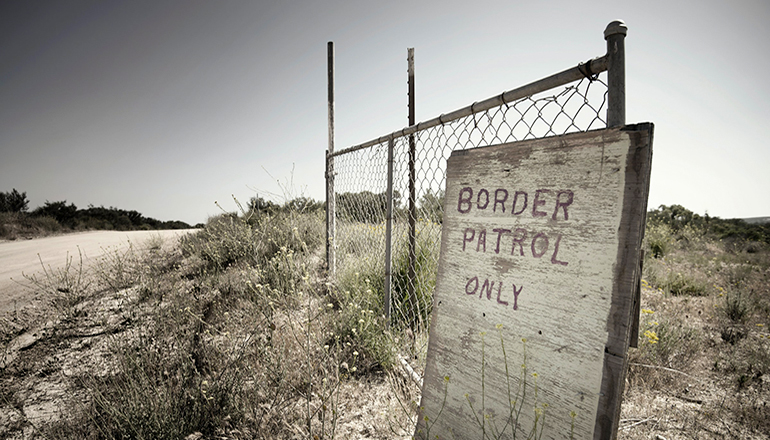 Senator Hawley said, “I’m glad that we have the opportunity today to talk about what is happening on the border and to have a chance to look at and examine what is, I think, a humanitarian crisis. It is a national security crisis. It is a drug crisis. It’s also, frankly, a moral crisis.

“I come from the state of Missouri. You can’t visit a community in my state that is not, frankly, awash in drugs. From where? From across the border.

“Our border is in a state of total crisis, and it is a crisis that is affecting every single person in my state and in this country. And I suggest to you we have a moral obligation—and this administration has a moral obligation—to address the crisis it has created at the border, for children, for families, for American citizens, and I’m glad we get to talk about this.

“And I’m afraid I can’t support the legislation we’re considering today because I think it goes in exactly the opposite direction. I think creating new loopholes for illegal immigrants that have criminal records, sending the message that more people ought to come here illegally while devaluing legal immigration is exactly the wrong way to go.”

(Photo by Greg Bulla on Unsplash)