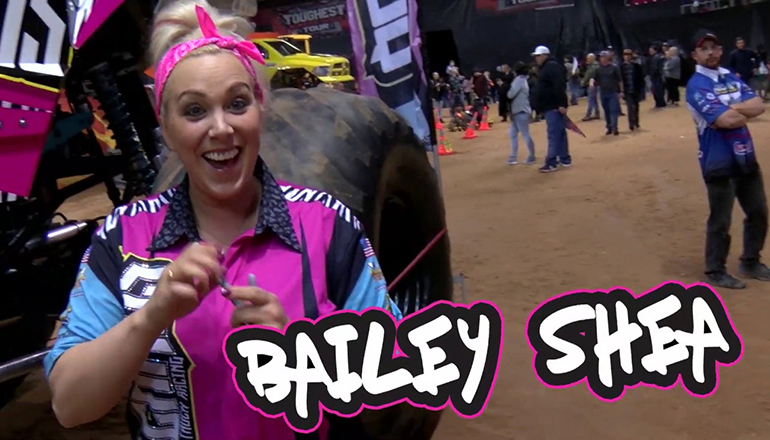 A monster truck driver originally from Lock Springs will participate in an outdoor competition at the Cole County Fair of Jefferson City. Bailey Shea will drive Quad Chaos Wednesday, July 28th, and Thursday, July 29th. Pit parties will be held each evening at 5:30, and the Toughest Monster Truck Tour shows will begin at 7 o’clock.

There will be five trucks and drivers participating and Bailey says the Quad Chaos is the biggest quad in the world. Bailey also says the Monster Truck Series owner will be judging the shows.

Shea also says the races have been canceled since early March due to the pandemic.

Bailey says the shows at the Cole County Fair Wednesday, July 28th, and Thursday, July 29th are free with a paid $15 admission to the fairgrounds.