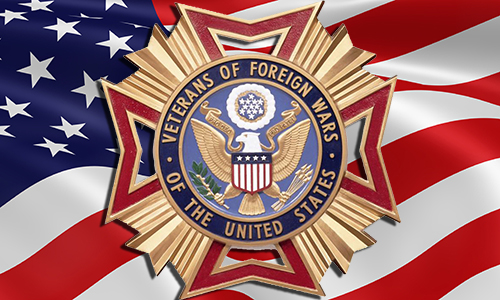 Veterans of Foreign Wars district winners have been announced for essays written by students of participating schools. Teachers of the Year award winners also were announced.

In the district one VFW 2020 Voice of Democracy essay contest, first place went to Rhea Krumpelman of Marceline. Taking second and third respectively were Emery Evans of Chillicothe and MacKenzie Simmons of Lawson.

For the district one VFW 2020 Patriots Pen essay contest, first place was won by Joelle Barker of Lawson Middle school. Second and third were Lola Ketchen of Marceline and Jesse Scott – a homeschooled student at Richmond.

Winners of the district one VFW 2020 Teacher of the Year awards were Hanna Allgier of Southwest Elementary at Lawson; Kristina Rechtermann of Hardin-Central Middle school; and Todd Dunn of the Lawson high school.

Winners will be recognized when district one VFW has a meeting this Saturday, April 10, at Lawson Post 6278. The joint meeting will begin at 10 o’clock. There will be a memorial service for deceased members. The election of district officers also is scheduled. The regular district VFW meeting will follow lunch.