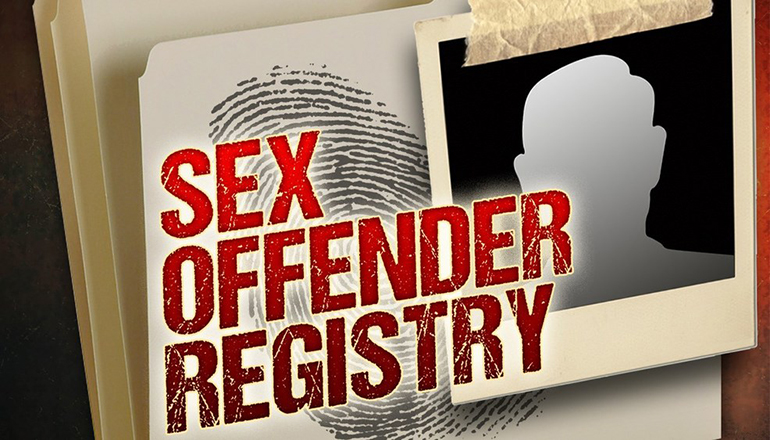 The Grundy County Sheriff’s Office reports the arrest of a Versailles man on June 16 on a capias warrant for failure to appear in court.

Fifty-nine-year-old James Leon Baker’s original charge in Grundy County was felony failure to register as a sex offender. He posted bond in Morgan County of $5,000, 10% cash approved. He is scheduled for Division One of Grundy County Circuit Court on July 15.

Court documents accuse Baker of failing to advise the Grundy County Sheriff’s Office of his new address in person and in writing within three business days of moving to the new address between October 31st, 2019, and January 6th, 2020. He was previously registered as a sex offender on July 1, 2019. He must register as a sex offender because he pled guilty in Grundy County Circuit Court in September 2017 to sexual abuse.