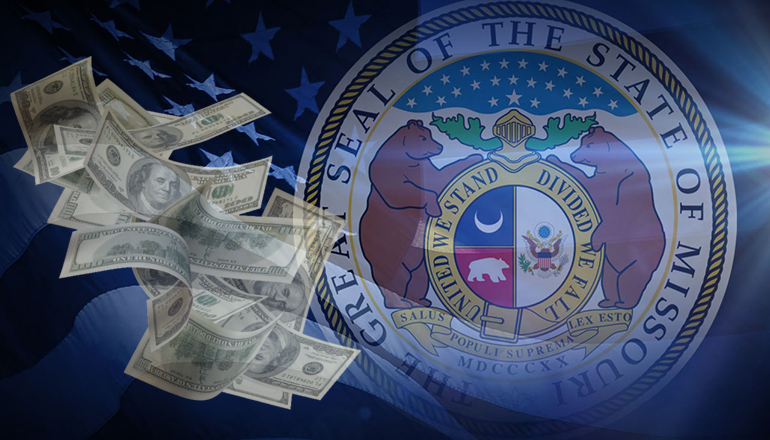 (Missourinet) – Governor Parson is expected to ask the Missouri Legislature for a state worker pay increase in his next state budget proposal. Missouri has one of the lowest-paid state workforces in the nation. Missouri Public Defender System Director Mary Fox mentioned the governor’s plans in a court hearing.

In the current state budget, state workers received a 7.5 percent pay increase. Fox said the pay raise has helped with recruitment and retention but inflation has swallowed most of the increase.