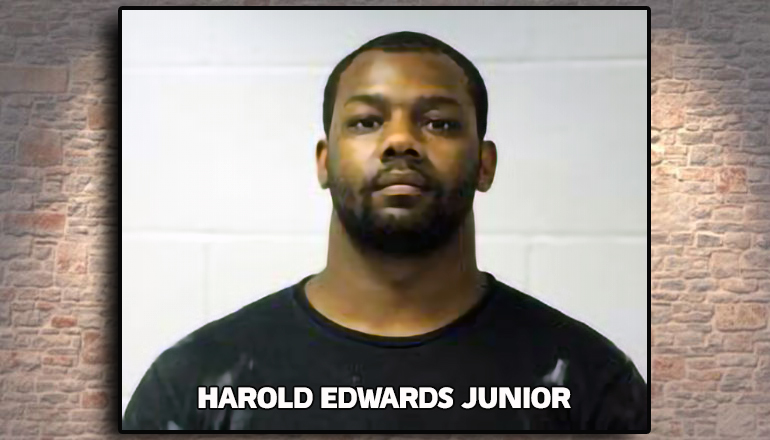 The Caldwell County Sheriff’s Office announced November 4th formal charges in connection with the death of Lorene Fickess and arson fires May 10th.

Edwards is being held at the Caldwell County Detention Center on no bond.

The sheriff’s office is not providing any other information at this time.

It was previously reported Fickess died in one of three house fires near Polo, which were being investigated as apparent arson. The other two houses on Route D were said to be vacant.

Edwards was previously charged with multiple felonies, including multiple counts of arson, burglary, and property damage in June and child pornography charges in July. The Caldwell County Circuit Clerk’s Office reports it can no longer discuss those cases.