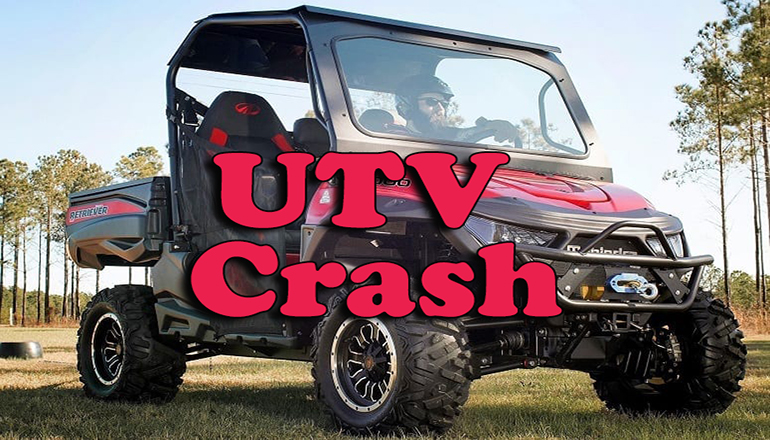 Sixty-year-old Phillip McGinley was ejected from the UTV and flown by medical helicopter to the University of Nebraska Medical Center in Omaha. Mcginley was a passenger on the UTV, which was operated by 31-year old Adam Mattson of Maryville. Mattson was not reported hurt.

Mattson was accused of felony counts of driving while intoxicated and leaving the scene of a crash, both with serious physical injury. Mattson also was accused of careless and imprudent driving involving a crash, and unlawfully operating a utility vehicle on a highway.

The crash happened late Friday night five miles north of Maryville on Hawk Road as the Southbound UTV went off the left side of the road, began to overturn, hit a fence, and came to rest on its wheels.