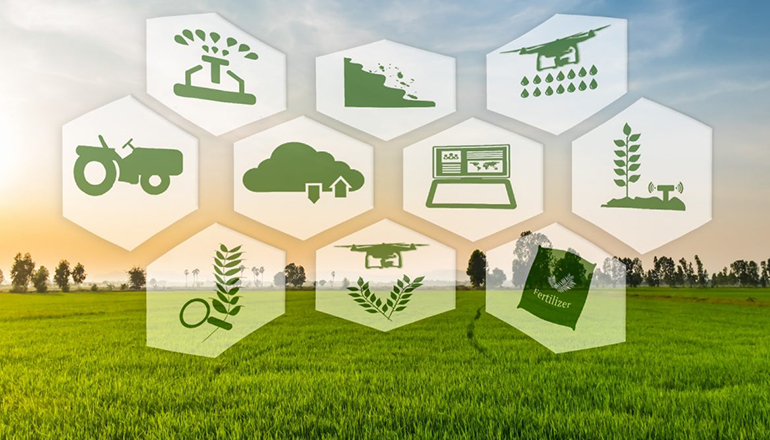 (Missouri Independent) – The Biden administration plans to distribute more than $3 billion to fund projects that will reduce greenhouse gas emissions and sequester carbon in agriculture and forestry — a tripling of its initial commitment in February.

U.S. Secretary of Agriculture Tom Vilsack was set to publicly announce the expansion of the Partnerships for Climate-Smart Commodities program on Wednesday, along with 70 projects that will receive the initial funding.

“This is a really, really important day for American agriculture,” Vilsack told reporters Tuesday. “I just hope everybody fully appreciates the significance of what we’re doing here.”

The program is being funded through the Commodity Credit Corporation, which has been historically used to support farmers with loans and payments and to fund conservation programs of the farm bill.

The U.S. Department of Agriculture has said it can use the CCC to fund the new climate program without congressional approval because it will “aid in the expansion of markets for agricultural commodities,” a provision of its charter. A key goal of the program is to create markets for climate-friendly products.

“We have significant resources left in the CCC account to be able to adequately and fully and completely respond to any farm bill program payments,” Vilsack said.

The initially selected projects will get a total of about $2.8 billion over the course of five years, and the companies, universities, conservation groups and others that have proposed them will contribute a total of about $1.4 billion, Vilsack said. Funding for a second group of projects is expected later this year.

It’s part of a voluntary approach the Biden administration is taking toward its goal of “net zero” agriculture that would boost the amount of carbon that remains in the soil and reduce the emissions of livestock, machinery, and other sources. Rather than force farmers to reduce emissions and improve soil health through regulations, Vilsack hopes to give farmers lucrative markets for products that are the result of those reduced-emissions strategies.

The initial round of projects is expected to encompass the production of livestock, milk, corn, soybeans, wheat, rice, peanuts, cotton, timber, and others, with producers in each state included in at least one project. The program requires that project leaders make periodic reports of their progress.

“This will be a very transparent process,” Vilsack said. “We will be reporting on it on a regular basis.”

At least 15 of the 70 projects will include Iowa producers, according to project summaries provided by USDA. Up to $95 million will go to an Iowa Soybean Association program that pays farmers to implement conservation practices to keep more carbon in the soil and improve water quality. The greenhouse gas reductions can be sold to companies and organizations who seek to offset their own emissions.

Agriculture accounts for about 11% of greenhouse gas emissions in the United States, according to the U.S. Environmental Protection Agency.

Jared Strong has written about Iowans and the important issues that affect them for more than 15 years, previously for the Carroll Times Herald and the Des Moines Register. His investigative work exposing police misconduct has notched several state and national awards. He is a longtime trustee of the Iowa Freedom of Information Council, which fights for open records and open government. He is a lifelong Iowan and has lived mostly in rural western parts of the state.