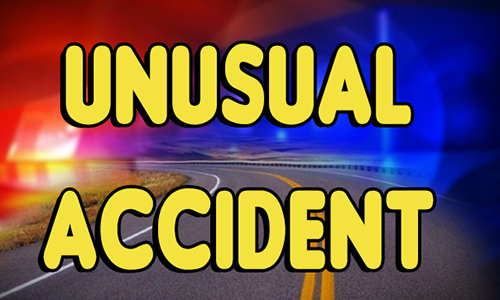 An accident seven miles south of Cameron Tuesday afternoon left one person injured in an unusual I-35 accident.

The accident happened when a southbound pickup had a mechanical failure with the tow dolly. The axles of the tow dolly rolled across the median to the northbound lanes where the car driven by Ms. Perry struck the axles in the Interstate 35 driving lane. The impact caused the car to travel off the right side of the highway and strike a guardrail.

The pickup with the tow dolly was driven by 48-year-old Damian Calvillo of Sullivan City, Texas who wasn’t hurt.  The report stated the car was demolished and both drivers were using seat belts.