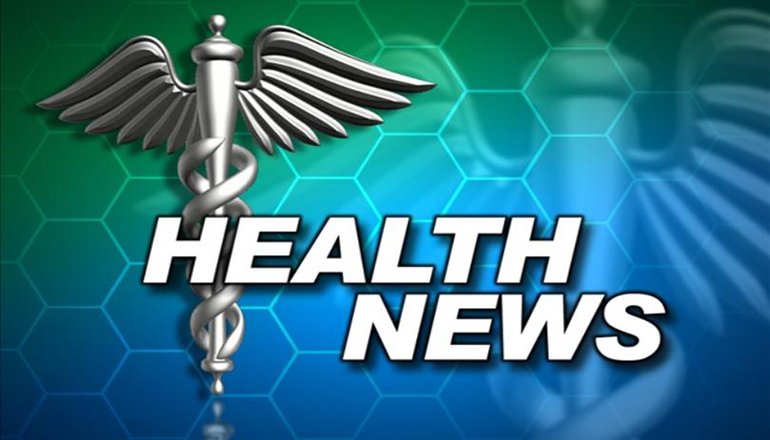 A large proportion of the American public opts to receive cancer screenings with the hope that testing will reduce their chance of cancer death. Now, a team led by University of Missouri psychological science researchers has determined that patients may want cancer screenings even if the potential harms outweigh the benefits. Researchers believe that clinicians and oncologists could develop better communications tools and provide reassurance to their patients in better ways.

“First, I would stress that there is inherent value in cancer screenings—especially for those who are at higher risk, or for whom cancer may have a familial or genetic component,” said Laura Scherer, assistant professor of psychological sciences in the College of Arts and Science at MU. “However, in our studies, we wanted to see whether the public would be as enthusiastic about cancer screenings even if the harms unambiguously outweighed the benefits.”

As guidelines for breast and prostate cancer screenings continue to change, clinicians and researchers have found that these tests have uncertain benefit in some populations. For example, screenings may produce false positives that could lead to unnecessary worry and follow up tests. Cancer screenings can also result in overdiagnosis, which could result in costly and unnecessary treatment of cancers that will never spread or cause symptoms.

The research team devised two online studies, one of which involved a nationally representative U.S. sample. All participants were asked whether they would want to receive a hypothetical cancer screening for breast (women) or prostate (men) cancer that did not reduce the chance of cancer death or extend life.

More than half of the participants wanted to receive the described screening test. Additionally, more than one-third of respondents wanted screening when the possibility of serious harm from screening was described in detail, in addition to communicating a lack of benefit.

“Previous research has demonstrated strong public interest in cancer screenings and our study adds to that discussion,” Scherer said. “According to responses, many people did not believe, even hypothetically, that screening might not save lives. Furthermore, some people in our studies believed that screening provided important health information, and they wanted that information even if it did not save lives. The data also suggested that many people wanted health information because they were seeking to address their anxiety and obtain reassurance. Our findings show that people have a strong desire to do something to address the threat of cancer and that they would prefer to receive a screening test that does not save lives rather than not be screened at all.”

Scherer suggests that it may be beneficial to explicitly address patients’ anxiety and their desire for reassurance and health information, both in conversations between clinicians and patients, as well as in informational tools that seek to inform patients about the risks and benefits of cancer screening. Printed pamphlets and other tools could better relate the risks and benefits of health screenings to those seeking the tests.

The study, “A Bias for Action in Cancer Screening?” recently was accepted for publication in the Journal of Experimental Psychology: Applied. Funding was provided by Time-Sharing Experiments for the Social Sciences in cooperation with the National Science Foundation. The content is solely the responsibility of the authors and does not necessarily represent the official views of the funding agencies.