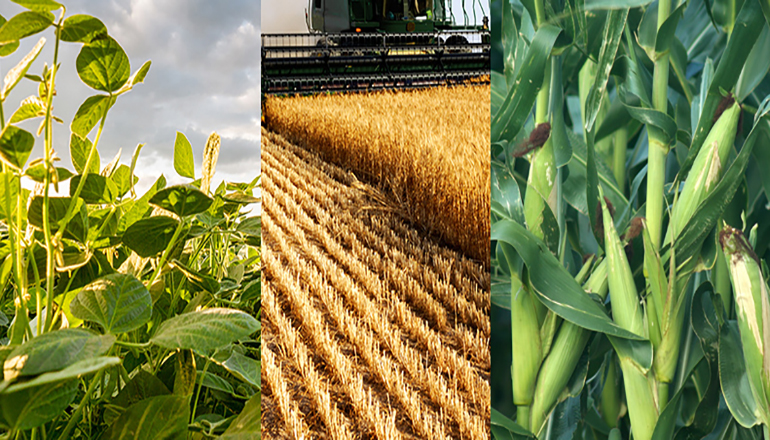 USDA’s agriculture statistics service says 73 percent of the corn in Missouri is mature and 19 percent is harvested.

Soybeans, statewide, were mostly in fair to good shape. The good category was the largest at 40 percent followed by fair at 36 percent, and poor at 12 percent. Seven percent of the beans were considered in excellent condition. Five percent were rated very poor.

Topsoil moisture statewide in Missouri was rated 40 percent short. Another 23 percent was considered very short. The amount of topsoil with adequate moisture was 35 percent and there was a two percent surplus.

Subsoil moisture, statewide, was 39 percent adequate, 37 percent short, and 23 percent very short. There was one percent of the subsoil in Missouri considered to have surplus moisture.