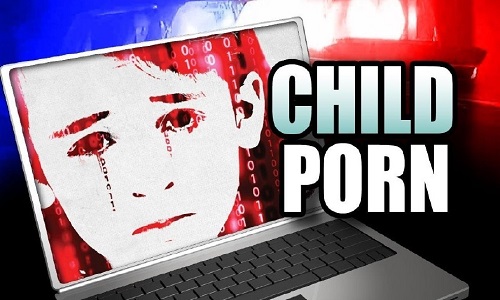 Fifty-year old Joel R. Bremer of Unionville pleaded guilty before U.S. District Judge Roseann Ketchmark on Friday morning.  Bremer has been charged with possession of child pornography.  The charge was contained in an April 15, 2015 federal indictment.

According to the plea agreement, the Putnam County Sheriff’s Department received an initial report, in February 2013, from a 19-year old woman claiming to have been sexually abused by Bremer for a period of years, going back to her childhood years.  She said that Bremer had taken nude photographs of her when she was a minor, and that she had “recently seen those pictures being kept on a laptop computer in his home”.

A search warrant was conducted on Bremer’s residence on February 11, 2013, by investigators with the Putnam County Sheriff’s Department and the Kirksville Regional Computer Crimes Unit.  During the search, the laptop computer was seized, in addition to several CD’s and DVD’s, which Bremer was forced to forfeit to the government.

Under term’s of the plea agreement, the government is seeking a maximum sentence of 10 years in federal prison without parole.  A sentencing hearing will be scheduled after the completion of a pre-sentence investigation by the U.S. Probation Office.