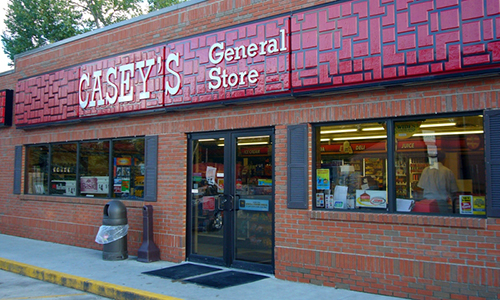 A third Unionville man now faces charges for his alleged role in a mid-October robbery of Casey’s General Store at Unionville.

Online court documents indicate Michael Summers is accused of having knowledge of the robbery. Summers allegedly provided a BB gun to a suspect to assist with the October 15th robbery at Casey’s General Store in Unionville.

No court date is listed.

Lugo is believed by officials to have been an employee of the store at the time of the incident. He was arrested several days after the incident.

Lugo is scheduled to be in Putnam County Associate Circuit Court Monday for a preliminary hearing on the first-degree robbery charge.

Chester was arrested in Florida three weeks after the incident. He is to be arraigned Monday at the Courthouse in Unionville. The felony counts are first-degree robbery, armed criminal action, and unlawful use of a weapon.

Both men in custody also face misdemeanor charges of theft involving less than $500.