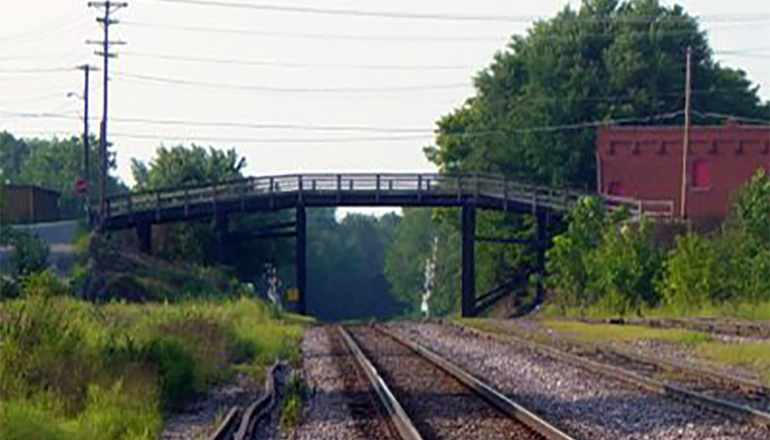 KTTN on Monday questioned a city official about an issue involving digging work at the site of the 17th Street Bridge replacement project.

City Administrator Ron Urton wrote in a statement to the news media that during excavation for the foundations for the 17th Street Bridge, the contractor claimed to encounter rip rap or rock debris at one location.

Urton said the contractor, Boone Construction Company, the project engineer, Olsson and Associates, and the city are in discussions about how to resolve this issue, at the location, and keep the project moving forward. Urton noted city officials are working with the contractor to ensure the work in other areas of the project is progressing.

The topic was not on the agenda for last nights’ meeting of the Trenton City Council so there was no discussion about it during the public portion of the meeting.

In viewing the site last evening from nearby Main Street, at 17th, cranes and some machinery could be seen there.