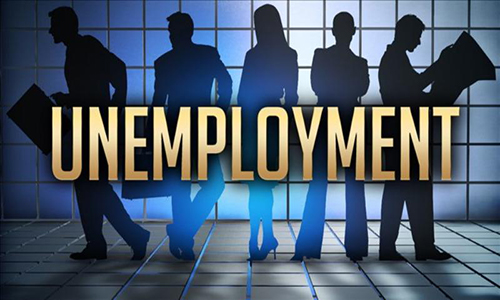 Grundy is among area counties with an unemployment rate that’s higher than the state average which was four point one percent in February.

For the most recent month available on a countywide basis, January rates range in the area from Linn county at seven point eight percent down to Worth County just under three percent.

Grundy County is at four point six percent which was up by four-tenths of a point from December. The latest figure is based on 222 persons on unemployment out of a civilian labor force of 4,800. The latest rate though is nearly the same as it was one year ago: January 2016: four and a half percent.

Area counties below the state average jobless rate include Livingston and Daviess both at four point one percent; Gentry comes in at three point four.