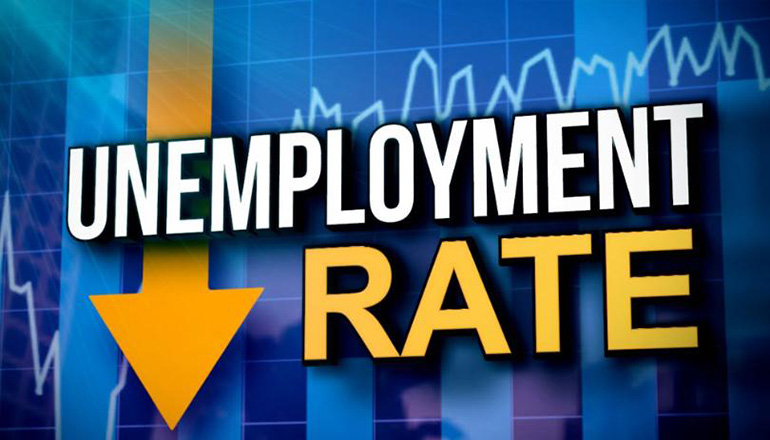 Grundy County’s unemployment rate is up by one-half of a percentage point when comparing May to April.

Statistics from the state show the jobless rate for Grundy County in May was two point eight percent (2.8%). That’ number is based on 117 unemployed out of a civilian labor force of 4,223. One year ago, May of 2021 had a higher unemployment rate which, then, was three point four percent (3.4%.

The highest rates for this past May among North Missouri counties include Adair County at 3.6% and Linn County at 3%.

Missouri’s unemployment rate for May is two point eight percent (2.8%) which is down from four point seven percent (4.7%) statewide in May of 2021.