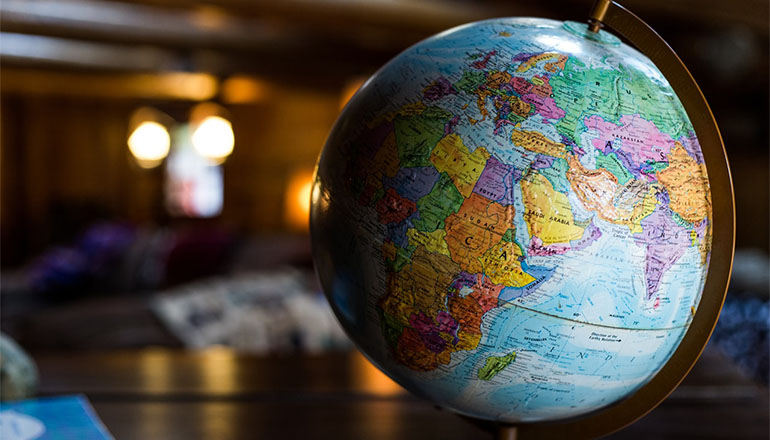 (Missouri  Independent) – The White House announced a wave of new sanctions against Russia on Thursday while pledging to send more humanitarian assistance to Ukraine and welcome up to 100,000 refugees.

The new economic restrictions on Russia and billions more in aid for Ukrainians were detailed as President Joe Biden huddled with the North Atlantic Treaty Organization and Group of Seven leaders at a summit in Brussels.

The meeting is seen as pivotal for democracies seeking to curtail Russian President Vladimir Putin’s invasion of Ukraine and prevent him from going to war in other nations not currently within NATO, or actually attacking one of the 30 member states.

“NATO leaders met today on the one-month anniversary of Russia’s unprovoked and unjustified invasion of Ukraine to reiterate our strong support for the Ukrainian people, our determination to hold Russia accountable for its brutal war, and our commitment to strengthening the NATO Alliance,” Biden said in a statement.

The United States, which has sent thousands of soldiers into Europe so far this year, will coordinate with NATO countries ahead of another summit in June to “develop plans for additional forces and capabilities to strengthen NATO’s defenses,” according to Biden.

“We will adopt an updated Strategic Concept to ensure NATO is ready to meet any challenge in the new and more dangerous security environment,” he said in the statement.

In the meantime, four new NATO battle groups, which typically number between 1,000 and 1,500 soldiers, are being established in Bulgaria, Hungary, Romania, and Slovakia.

And a senior administration official said Thursday morning the Biden administration has started consulting with allied nations to provide anti-ship missiles to Ukraine.

“There may be some technical challenges with making that happen, but that is something that we are consulting with Allies and starting to work on,” the official said.

The $1 billion in humanitarian assistance announced Thursday will go toward providing food, shelter, water, and medical supplies to people “affected by Russia’s war in Ukraine and its severe impacts around the world, including a marked rise in food insecurity.”

The United States will spend an additional $320 million during the coming months to bolster democracy and human rights initiatives in Ukraine and surrounding countries.

That funding will go toward launching the European Democratic Resilience Initiative, an organization that will support a variety of programs, including documenting potential war crimes in Ukraine, countering disinformation, strengthening anti-corruption programs, and increasing the safety of vulnerable groups such as the LGBTQI+ community.

Biden pledged the United States would provide more than $11 billion in the next five years through the Feed the Future initiative to assist countries whose food stability has been affected by the war in Ukraine.

The funding would go to nations “vulnerable to increases in food and fertilizer prices.”

The Biden administration also announced it’s prepared to accept up to 100,000 Ukrainians and “others fleeing Russia’s aggression through the full range of legal pathways, including the U.S. Refugee Admissions Program.”

The U.S. government, the statement said, was preparing to expand existing immigration programs and create new ones to focus on bringing in Ukrainians who have family within the country.

In addition to financial support for Ukraine, the Biden administration continued to pile sanctions on Russia and some of its richest citizens.

The latest round of sanctions will hit Russia’s legislature, known as the Duma, and 328 members of that organization, as well as 48 state-owned defense enterprises that produce weapons for the government.

(Photo by Kyle Glenn on UnSplash)