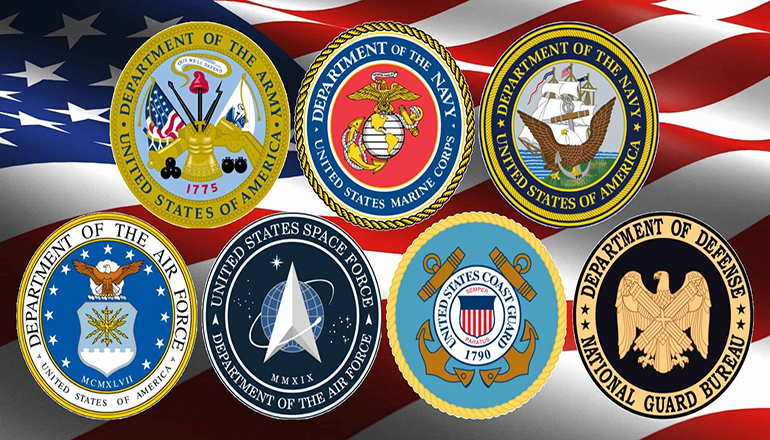 “Securing an appointment to a U.S. service academy is no easy task, and each of these students and their families should be incredibly proud of this achievement,” said Blunt. “These young men and women have distinguished themselves in their schools and communities. I wish them the best as they begin this new chapter and follow in the footsteps of previous leaders from Missouri who also began their military careers attending U.S. service academies, including General John J. Pershing and General Omar Bradley.”

Applicants are considered based on leadership skills, academic success, physical ability, and extracurricular activities. A committee of Missouri residents reviewed each application and made nomination recommendations to Blunt. Blunt’s office has also begun accepting applications for next year. Please click here for more information.