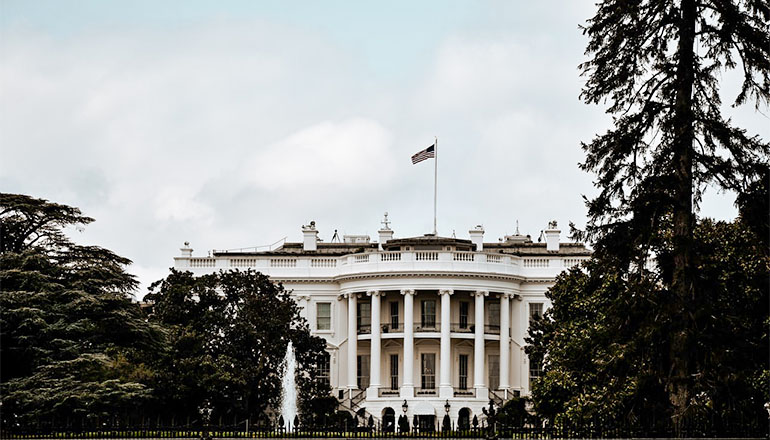 The Bureau of Labor Statistics said Thursday the consumer price index rose nearly 8% in February over the same month in 2021, a 40-year high. The inflation issue is likely to be potent as the midterm elections approach and Republicans attempt to take back both houses of Congress.

In the face of inflation, Fischer was noncommittal about whether she will support a $1.5 trillion spending bill passed by the House Wednesday that now will be considered by the Senate. Congress faces a Friday deadline for funding the government through the rest of the fiscal year.

Asked to respond to criticism of Republicans who would vote for the spending bill amid record inflation, Fischer said, “I would say that they have a good point.”

“When times are tough, and you see increases in inflation, and you’re making your paychecks stretch and stretch to make ends meet, I would say that we need to set priorities just like families do,” she said. “And that isn’t, in my opinion, to make increases across the board.”

In a statement Thursday morning, Biden said the inflation report was “a reminder that Americans’ budgets are being stretched,” and noted much of the increase was in oil and gas prices following sanctions meant to punish Russian President Vladimir Putin for his invasion of Ukraine.

“As I have said from the start, there will be costs at home as we impose crippling sanctions in response to Putin’s unprovoked war,” he said.

Biden noted he ordered the release of 30 million barrels of oil from the U.S. Strategic Petroleum Reserve in an effort to curb rising prices.

He also highlighted other policies meant to benefit consumers: pushing for more spending on U.S. manufacturing, strengthening supply chains, promoting competition to ensure fair prices, and pressing Congress to pass a plan to lower the cost of prescription drugs and energy.

Those moves have been insufficient to confront inflation, Fischer said.

The spike in costs has hit farmers, in particular, Fischer told reporters at the U.S. Capitol, with fertilizer prices up 200%. Rising costs for other products made planning for the next season difficult, she said.

“When costs go up on our farmers and ranchers, it’s a bad day for rural America,” said Sen. John Boozman, an Arkansas Republican who is the ranking member on the Senate Agriculture Committee. “And it’s a bad day for everyone who works so hard to purchase the food that they need.”

The Republicans blamed Democrats for enacting federal spending they said drove inflation. The American Rescue Plan, the $1.9 trillion funding law that Biden signed a year ago, went far beyond the COVID-19 relief it was supposed to offer and was unnecessary at a time when the early pandemic economic downturn was lifting, Indiana’s Todd Young said.

Democrats have defended the major stimulus law as needed to provide relief to Americans who underwent job losses and economic setbacks due to the pandemic. It included a temporary expansion of child tax credits that Congress has not agreed on renewing.

The cost of oil has also increased 44%, Fischer said. The Republicans called Thursday for the administration to promote more domestic energy production.

“This is an administration that has been at war with American energy,” he said.

Senators also called for loosening regulations, such as the Environmental Protection Agency’s Waters of the United States rule that defines what areas are protected by the Clean Water Act.

“That drives up costs that restrict our ability to produce more food and more energy,” he said.