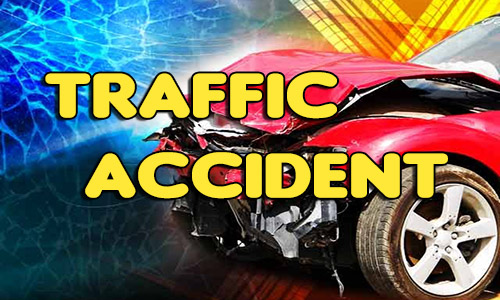 Two men from Trenton were involved in an accident Friday, May 6 about 3 pm at the intersection of Highways 190 and 146.

The accident happened when 55-year-old Michael Potter slowed his Chevrolet S10 to make a left hand turn from Highway 146 to southbound 190. He was stopped in traffic when he was struck in the rear by 30-year-old Jonathan McAtee’s Dodge RAM.

McAtee’s vehicle came to rest in the west bound lane, while Potter’s S10 came to a stop on the shoulder of Highway 146.

There was moderate damage to McAtee’s vehicle, extensive damage to Potter’s pickup, however, both men were able to drive the vehicles from the scene of the accident.

The patrol reported that McAtee received no injuries, however, Potter was reported to have minor injuries, but, refused medical treatment at the scene of the accident.

The highway patrol was assisted by the Grundy County Sheriff’s department in the investigation.