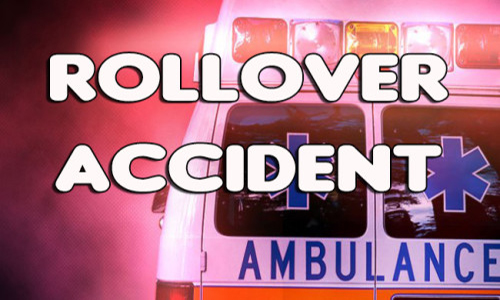 The highway patrol listed 16 year old Alexes Latimer of Hamilton with minor injuries and was taken by ambulance to Cameron Regional Medical Center.

The accident was near Hamilton early last evening. According to the patrol report, the southbound car Ms. Latimer was driving attempted to negotiate a 90 degree curve but went off the south side of 210th Street, overturned, and went down an embankment coming to rest on the driver’s side. The car was demolished.

She was wearing a seat belt.

Ms. Appling lost control of the northbound car she was driving on loose gravel and traveled off the east side of Witt Road where it struck a ditch and overturned coming to a stop on its top.

The car was demolished. The patrol report indicated Ms. Appling was not using a seat belt.