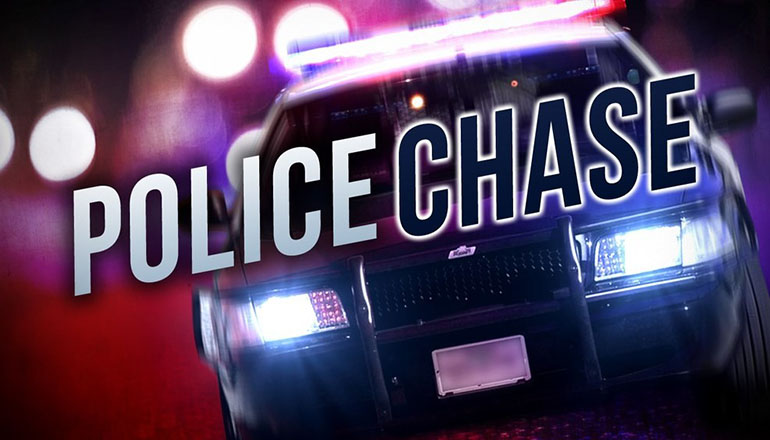 The pursuit of burglary suspects started in Ray County and continued through Carroll County on Route D through Ludlow where a Ray County deputy lost control on railroad tracks.  The Highway Patrol reports 33-year-old Brandon Williams of Independence sustained minor injuries when the Ray County patrol car he was in came to a railroad crossing on Route D in Ludlow, became airborne, and struck the road with the undercarriage. Emergency medical services transported him to the Ray County Memorial Hospital of Richmond.

The patrol vehicle was said to be activated with lights and sirens and in active pursuit. The car received minor damage and Williams was wearing a seat belt.

The Ray County Sheriff’s Department and Livingston County EMS assisted at the scene of the crash.

Cox reports the suspect vehicle went north at more than 100 miles per hour and west on Highway 36, however, several of the vehicle’s tires were spiked, and the suspects continued at a slow speed.

The suspect’s vehicle had been reported stolen in Kansas but authorities have not released the names of those involved.