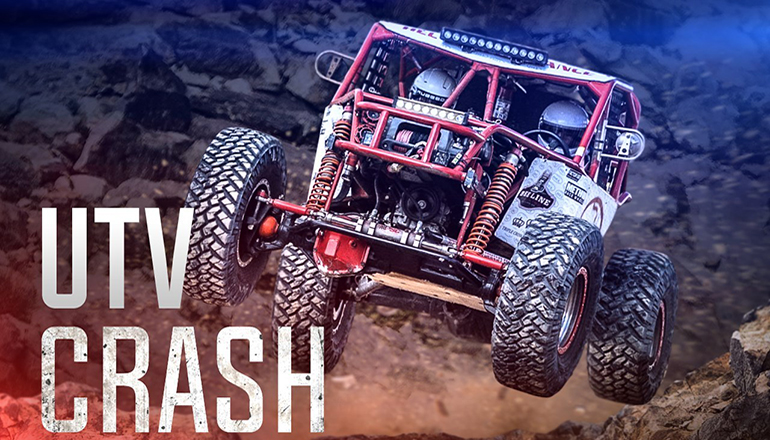 Deputies were called to Northwest 316th Street and Route V near Gower to find both the driver and a passenger were ejected.

The sheriff’s office indicated the UTV driver was under the influence of alcohol and both individuals were taken to a hospital.

No names were released by Clinton County.