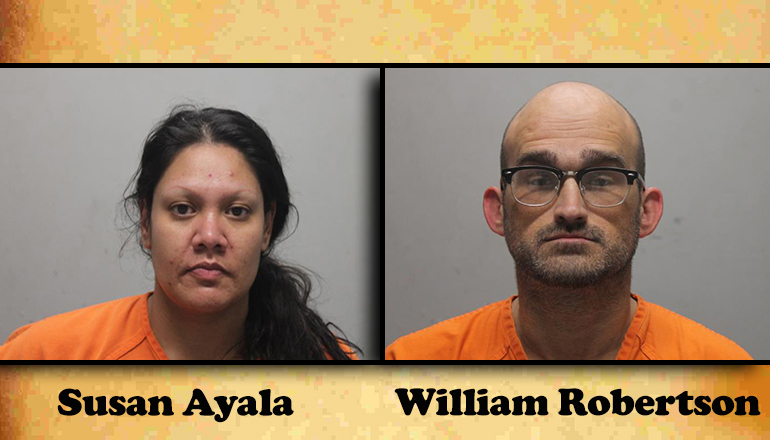 Cameron police report spike strips were put down near Highways 36 and 69 which caused a vehicle to stop just west of Cameron. A man and a woman were taken into custody and transferred on a 24-hour hold to the Daviess-DeKalb Regional Jail.

The pursuit apparently began in Livingston County where a sheriff’s deputy clocked a westbound vehicle on Highway 36 at speeding 99 miles an hour in a 65 zone. Sheriff Steve Cox noted that the vehicle continued to flee from the deputy at speeds he described as well over 100. Cox said a deputy terminated the pursuit near the Livingston and Caldwell County allowing the Highway Patrol to take over.

Sheriff Cox said he later learned the license plates on the suspect’s vehicle indicated the vehicle reportedly had been stolen and was possibly involved with a homicide. No other information has been released regarding the jurisdiction of a stolen vehicle and/or homicide investigation.