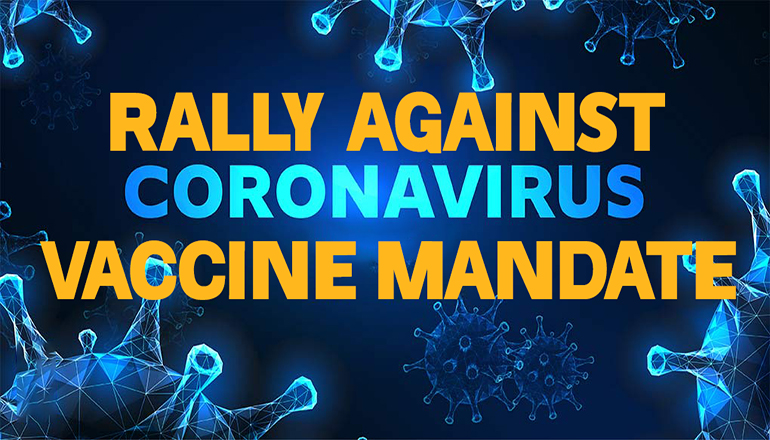 Travel and assembly plans have been announced for those planning to attend a rally on Wednesday at the state Capitol, protesting mandates.

The groups are to meet at the Jefferson sculpture on the south side of the main entrance to the Capitol which is High Street.

Wednesday’s visit to Jefferson City was prompted by last week’s rally near Wright Memorial Hospital in Trenton that was against the St. Luke’s Health System mandate requiring all hospital employees to be vaccinated by October 30, 2021.