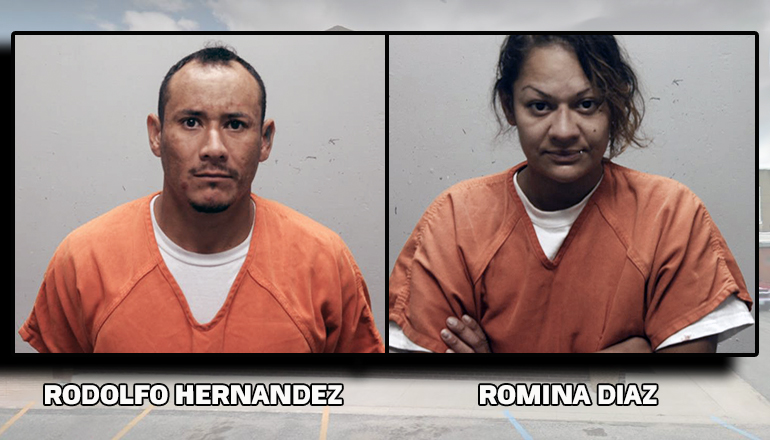 Two Milan residents have been charged after police responded Friday afternoon to what Milan Police Chief Gail Hayes described as a domestic disturbance.

Chief Hayes said Ms. Diaz was accused of spitting on one of the arresting officers.

Hernandez and Diaz were taken to the Daviess-DeKalb Regional Jail.