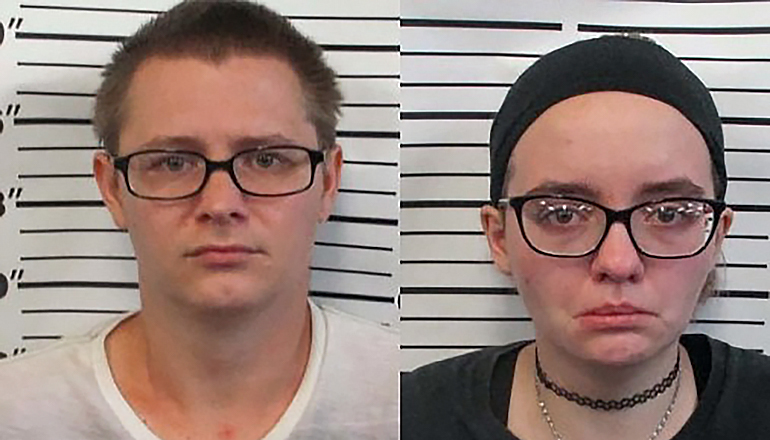 Authorities say two residents of Eagleville are in custody and have been charged with child abuse which authorities say resulted in the death of a child on July 31, 2022.

According to a probable cause statement, emergency medical services and the Harrison County Sheriff’s Department responded to an unresponsive child, who was later pronounced dead after being flown to Children’s Mercy Hospital.

Young and Harrell are set to appear in court for arraignment on Wednesday, August 10, 2022.