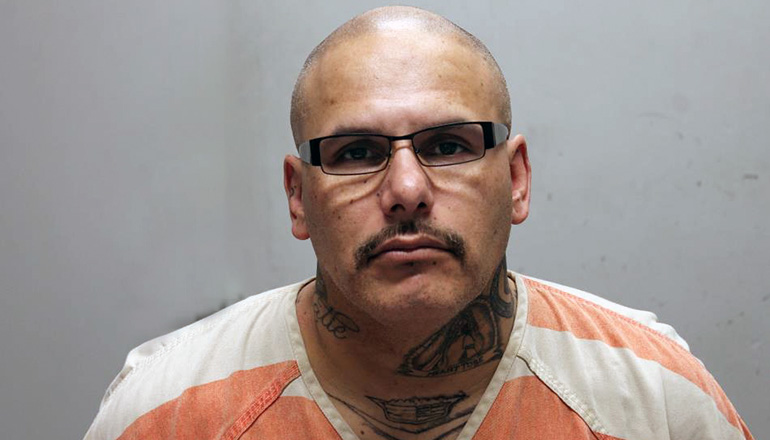 Two people from Cameron have been arrested in DeKalb County. The Highway Patrol reports 47-year-old Juan Fernandez was taken late Monday night to the Daviess-DeKalb Regional Jail in Pattonsburg.

Fernandez was arrested on warrants from Independence which include unlawful possession of a firearm, as well as resisting arrest, obstructing police, interfering with police, and fleeing from police. Accusations also include careless and imprudent driving, expired license plates, and no proof of insurance. Fernandez was held in custody without bond.

Rainey was taken to the Caldwell County Jail with no bond set.