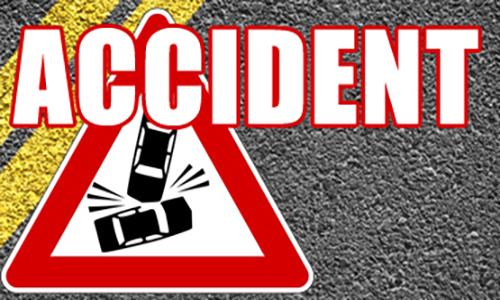 Two drivers were injured when an accident occurred Tuesday night on northbound Interstate 35 in Clinton County.

Both occupants were driving pickups when Davis began overtaking Jordan in the driving lane but struck the rear of the Jordan pickup. The impact caused the Jordan pickup to go off the east side of the highway and overturn several times, ejecting Jordan, and coming to a stop on its top. The Davis pickup went off the west side of the interstate and came to a stop upright in the median.

Davis was using a seat belt while Jordan was not. The Davis pickup received extensive damage while Jordan’s pickup was demolished.